Trumpeter Ken Colyer and the 1972 version of his Jazzmen (with clarinetist Sammy Rimington, trombonist Keith Avison, pianist Ron Weatherburn, banjoist John Griffith, bassist Annie Hawkins and drummer Colin Browden) are caught at a typically rambunctious live performance, first released on this 1995 CD. The recording balance is a bit off (the piano and occasional vocals are very low), and there are times when the intonation of Colyer and Rimington is a little erratic.

However, the performances -- particularly the stirring ensembles -- are quite enjoyable, especially such numbers as "Weary Blues," "Clarinet Marmalade," "When You Wore a Tulip" and "I Said I Wasn't Going to Tell Nobody." Although not essential, fans of Ken Colyer and British trad jazz will want this one. 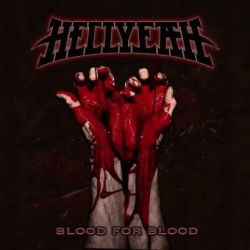