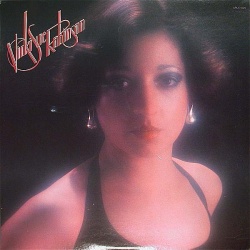 Like Never Gonna Let You Go, Vicki Sue Robinson's self-titled second album is uneven. Most of the material is decent without being great, but occasionally Robinson soars -- and when she soars, she really soars. The LP gets off to an impressive start with her classic remake of Bobby Womack's "Daylight," which becomes exuberant instead of moody in her hands. While Womack wanted you to sit down and listen to his version, Robinson's remake is clearly aimed at the dancefloor. Equally impressive are the melancholy "How About Me" and the dramatic disco-soul gem "After All This Time," but for the most part, Vicki Sue Robinson isn't mind-blowing. The album's least respectable offering is "Should I Stay," which is nothing more than a poor man's "Turn the Beat Around." Not surprisingly, the guys who wrote "Turn the Beat Around," Pete and Gerald Jackson, also wrote the very similar "Should I Stay." How similar? So similar that if someone else had written "Should I Stay," Pete and Gerald Jackson probably would have filed a lawsuit for copyright infringement. But when you rip yourself off you don't have to worry about feeling the wrath of an intellectual property lawyer.

Of course, "Should I Stay"'s lack of creativity doesn't make "Daylight" or "After All This Time" any less appealing. 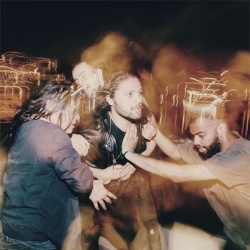